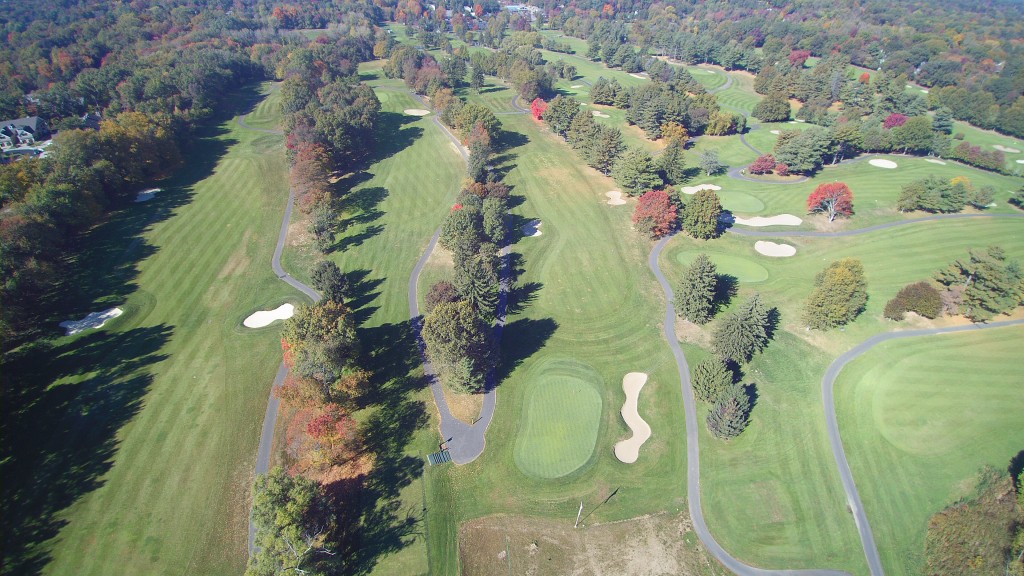 While not a household name to the casual golfer, Orrin Edward Smith was certainly one of the most productive golf course designers in the United States from the 1920’s to the 1950’s.

Smith first made a name for himself in 1914 when he served as construction superintendent for Willie Park, Jr. on Shuttle Meadow Country Club in New Britain, Connecticut. When the golf design business began to experience burgeoning growth following World War I, Smith became a protégé to world-class golf course architect Donald Ross.

Smith, whose close relationship with Ross continued for years, assumed primary responsibility for several of Ross’ projects including Longmeadow Country Club in Springfield, Massachusetts and Wampanoag Country Club in Connecticut.

In 1925, Smith emerged from Ross’ shadow to start his own private practice developing a reputation for designing short layouts that require strategic shot making along narrow, tree-lined fairways. His penchant for the steam shovel and the bulldozer allowed him to scrape out large rounded bunkers and create plateaus for tees and greens.

When the regional economy experienced a downward spiral in the 1930’s, Smith quickly found work remodeling and expanding golf courses, many of which had been original Donald Ross designs. He worked continuously until his retirement in 1955, mentoring other successful golf course architects, including William F. Mitchell and Al Zikorus.